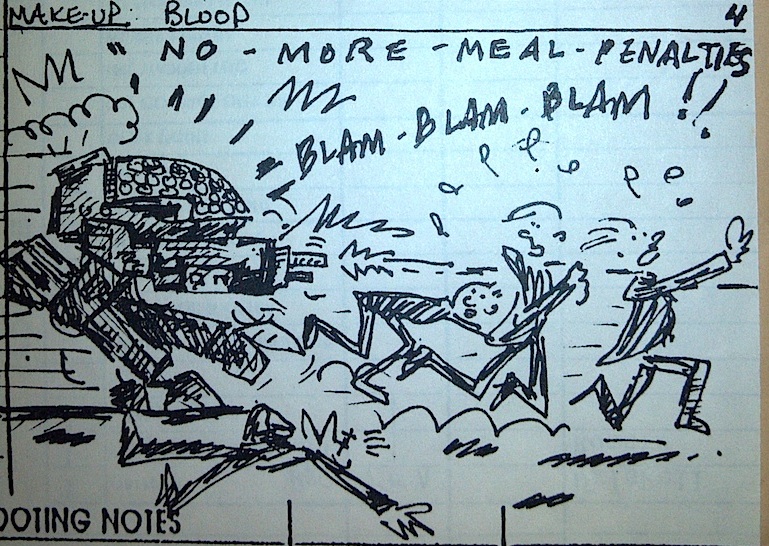 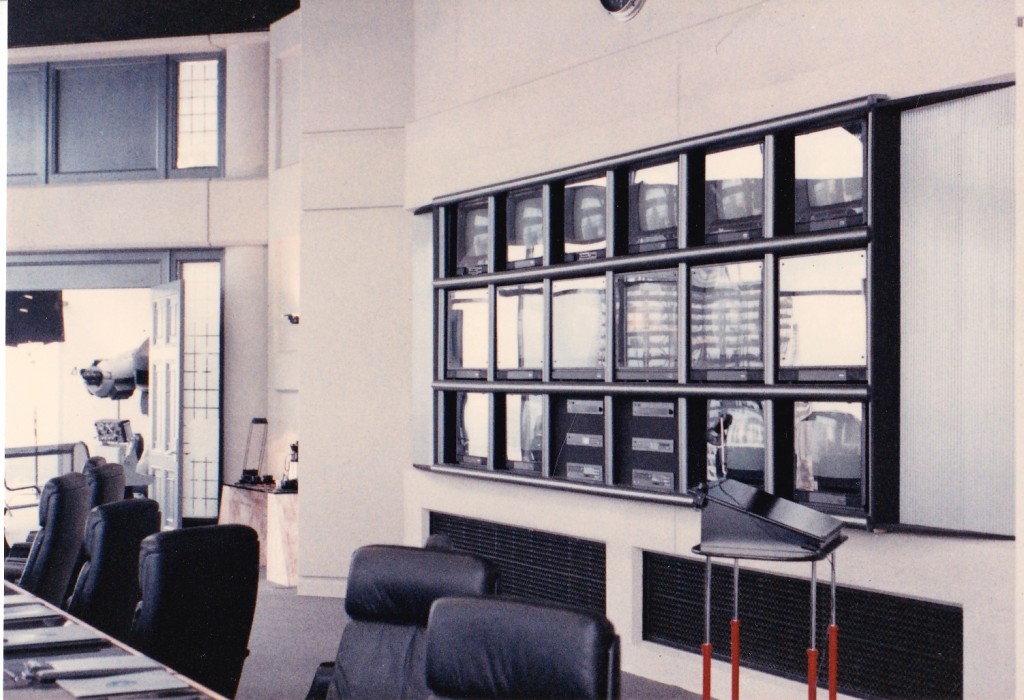 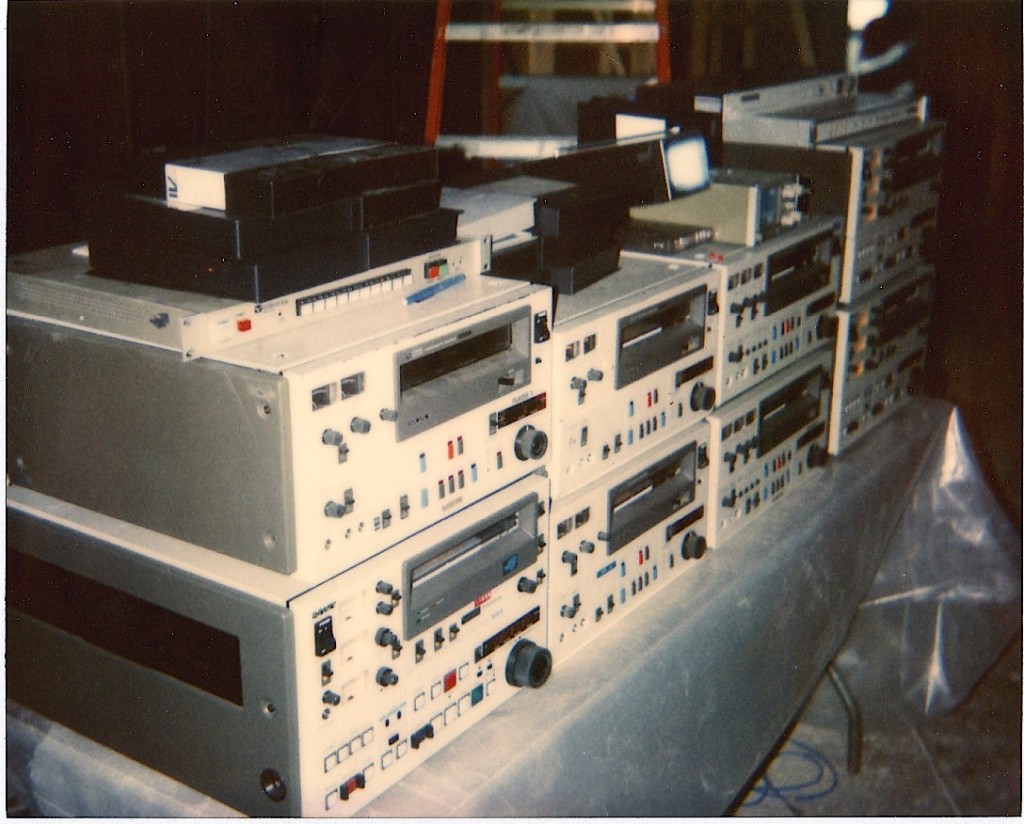 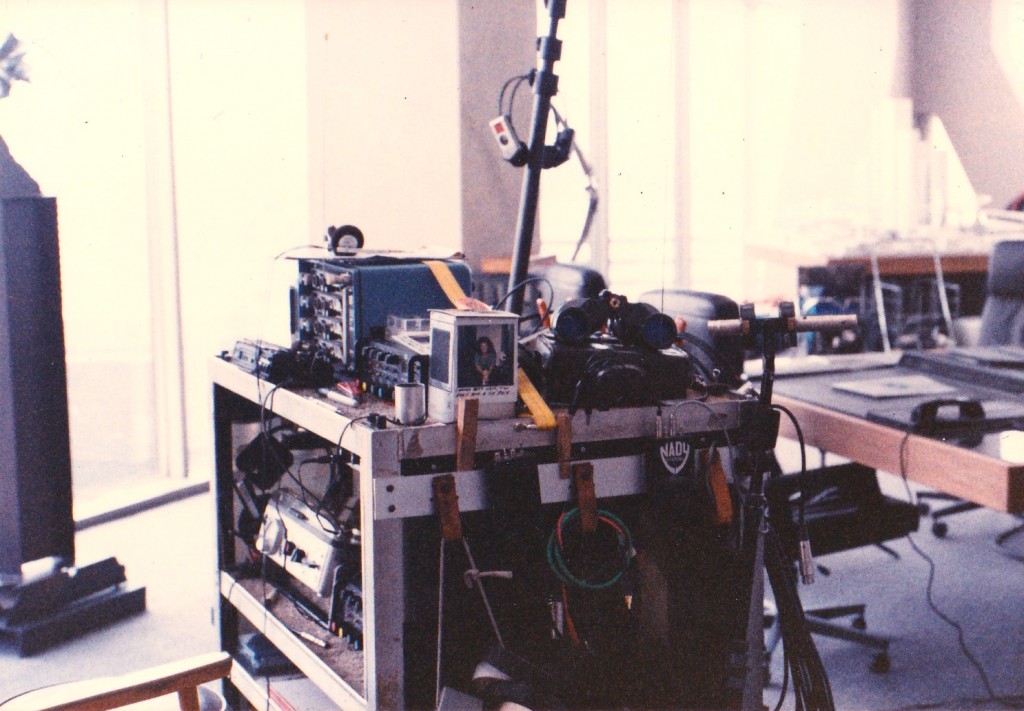 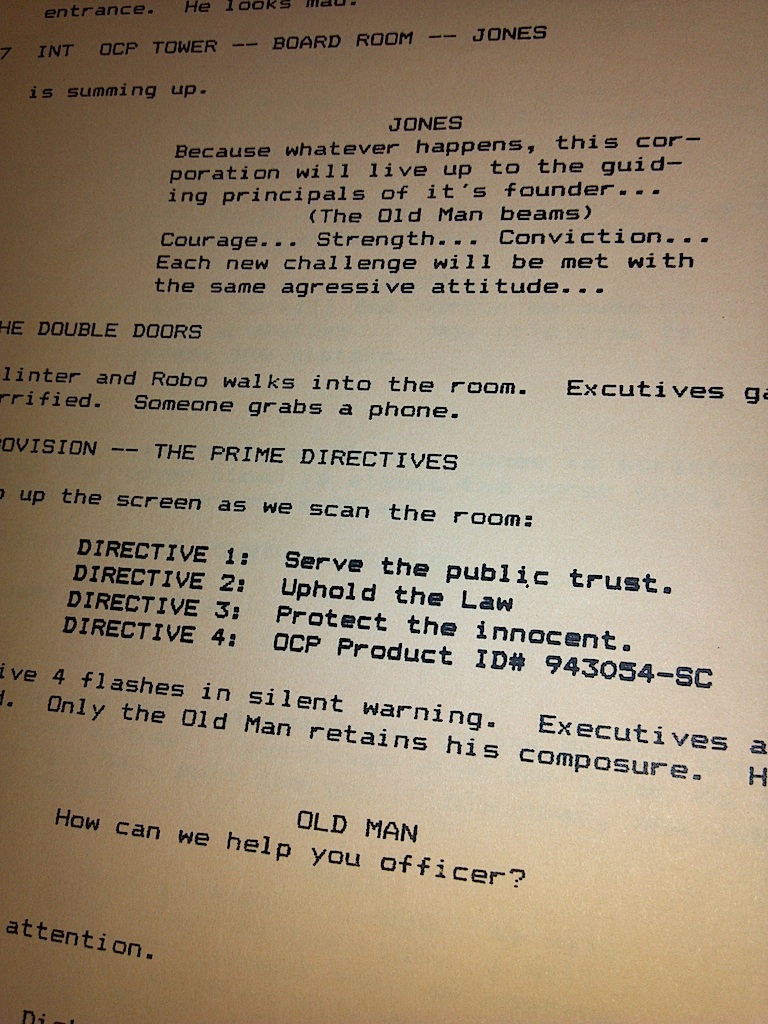 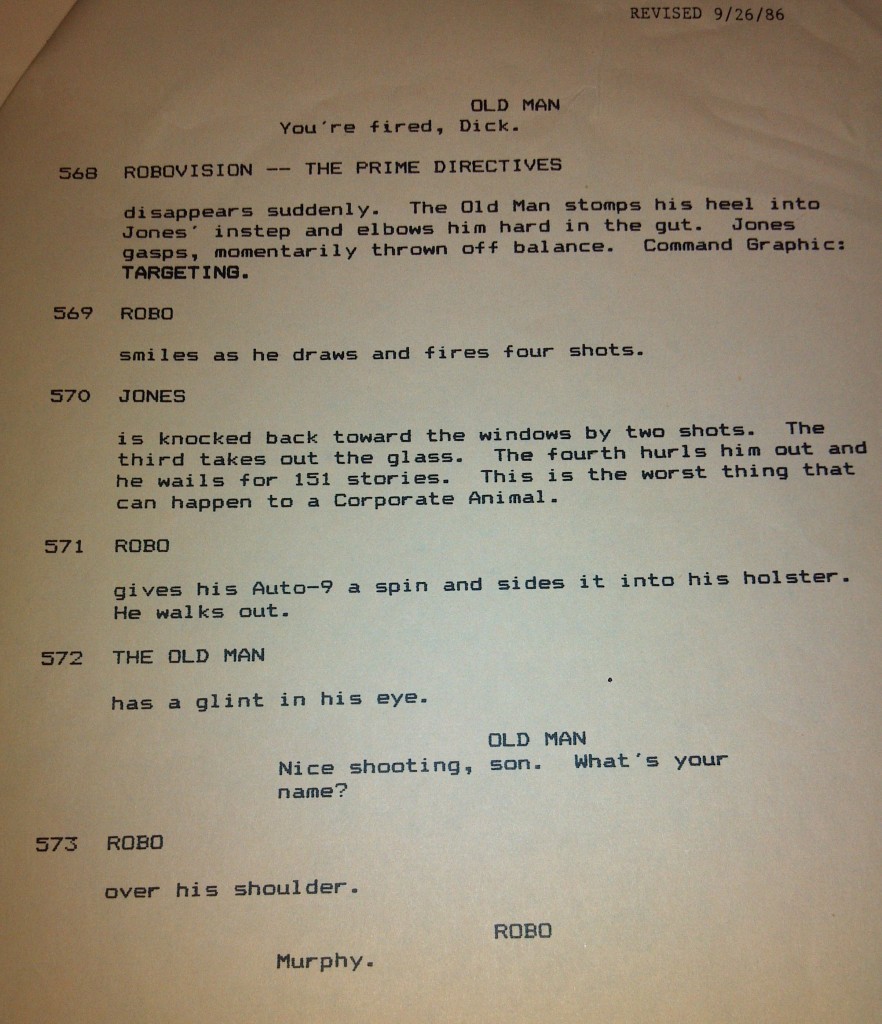 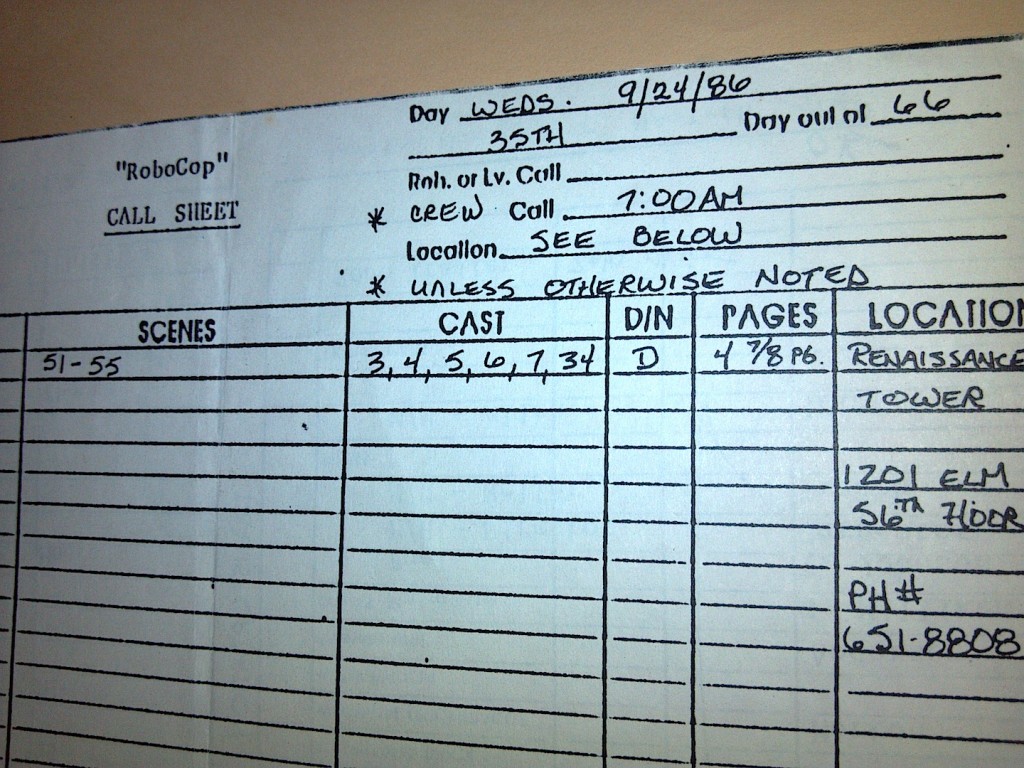 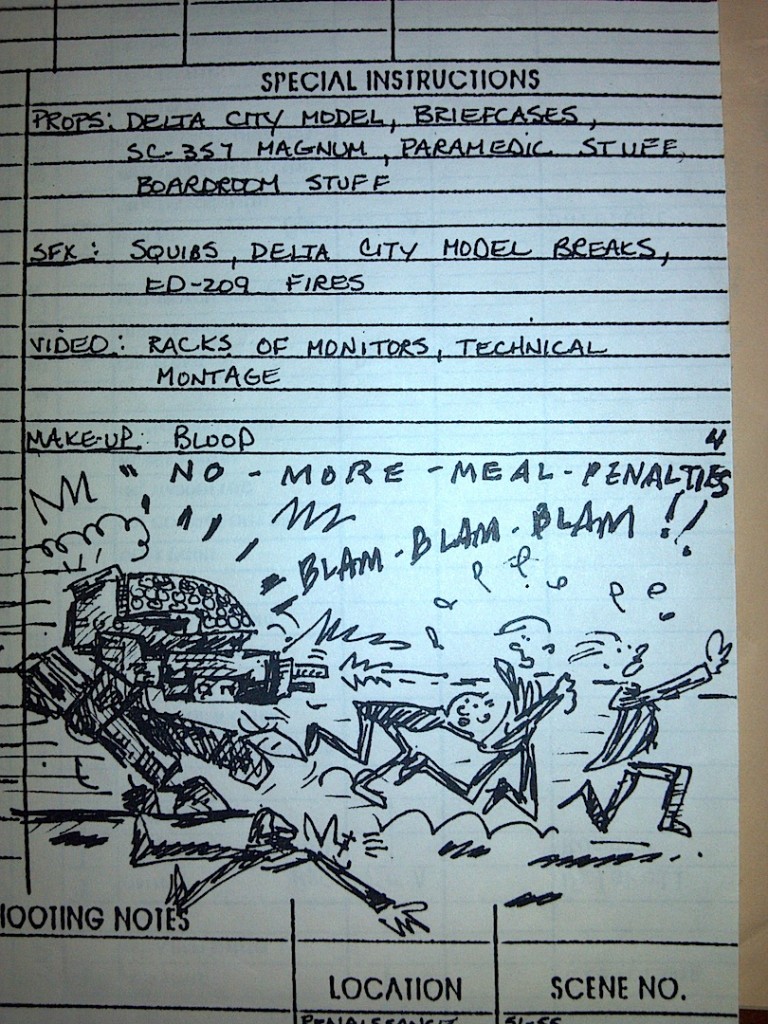 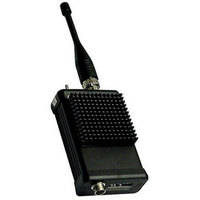 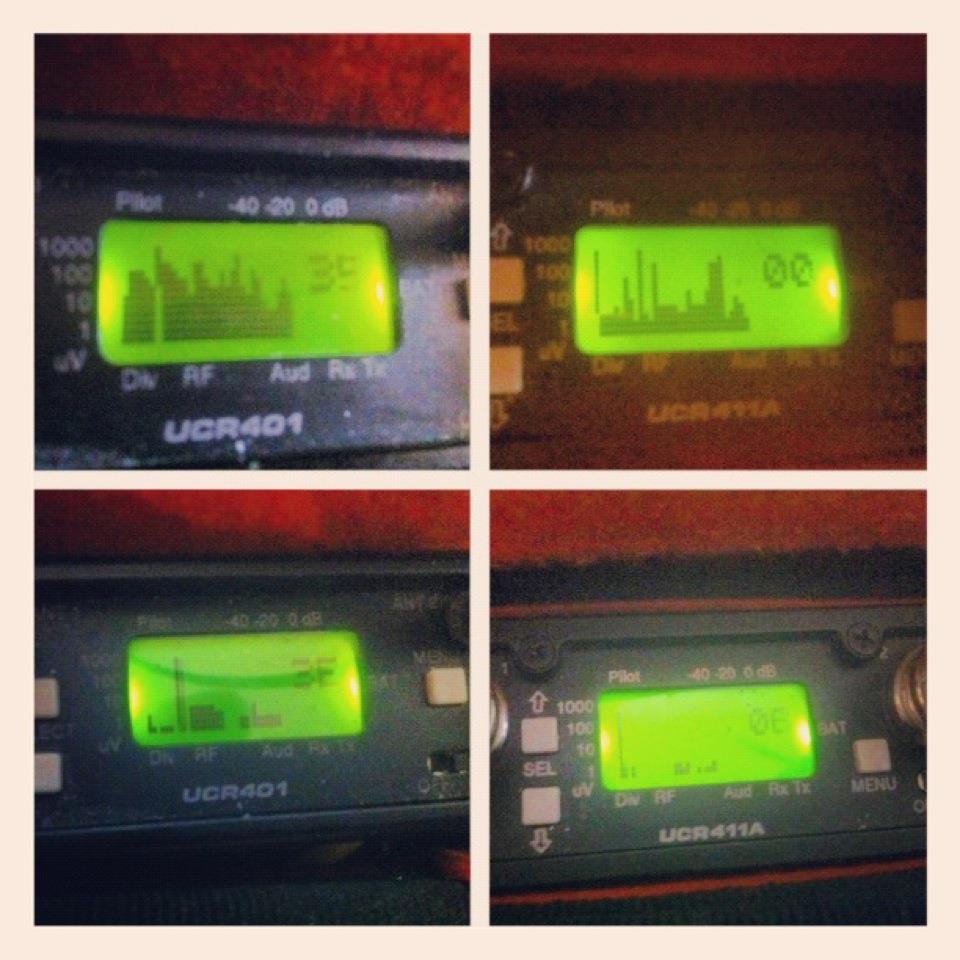 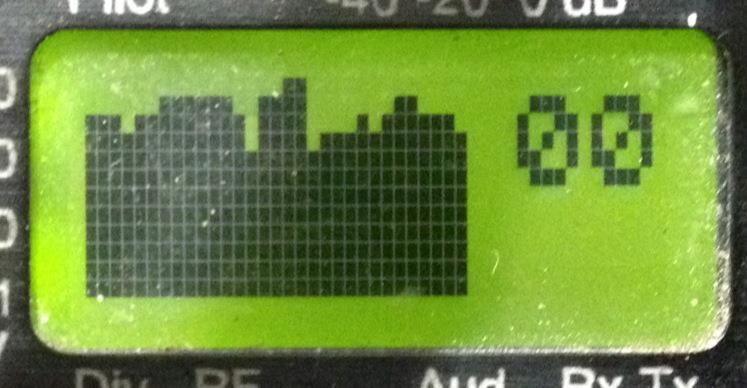 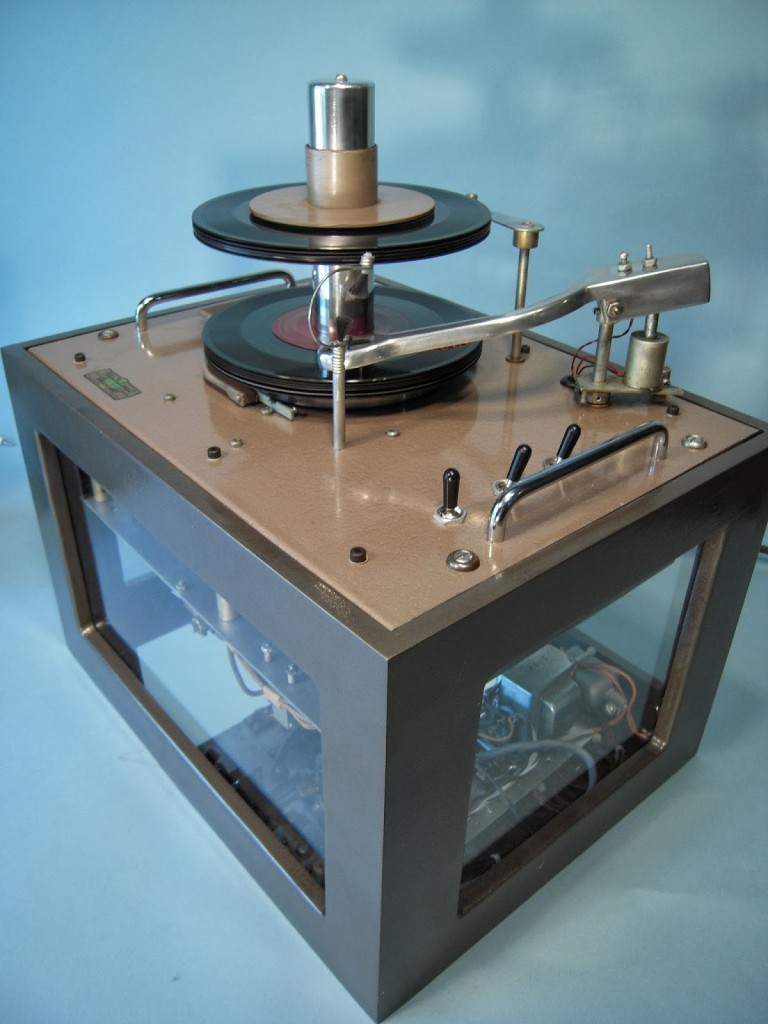 About a year ago, I restored this Ristaucrat M-400 commercial record changer. A collector in Utah recently purchased it. This device plays both sides of a stack of 45 rpm records. Then, it lifts the stack back to the top of the spindle for replay. Originally designed for background music in restaurants and department stores. It behaves like a pinball machine while functioning. Lots of clacking, abrupt sequencing and high torque motors. There are spinning clutches in this device that use cork as the slip-plate when engaging. The bat-handled switches and chrome carry-handles were added by yours truly. I have only seen 1 other example of this device in the 20 years I have been building/restoring electronics. There is a video demonstration on youtube (below). -by pete verrando www.txsound.com

The photo below shows the device as found from a swap meet. 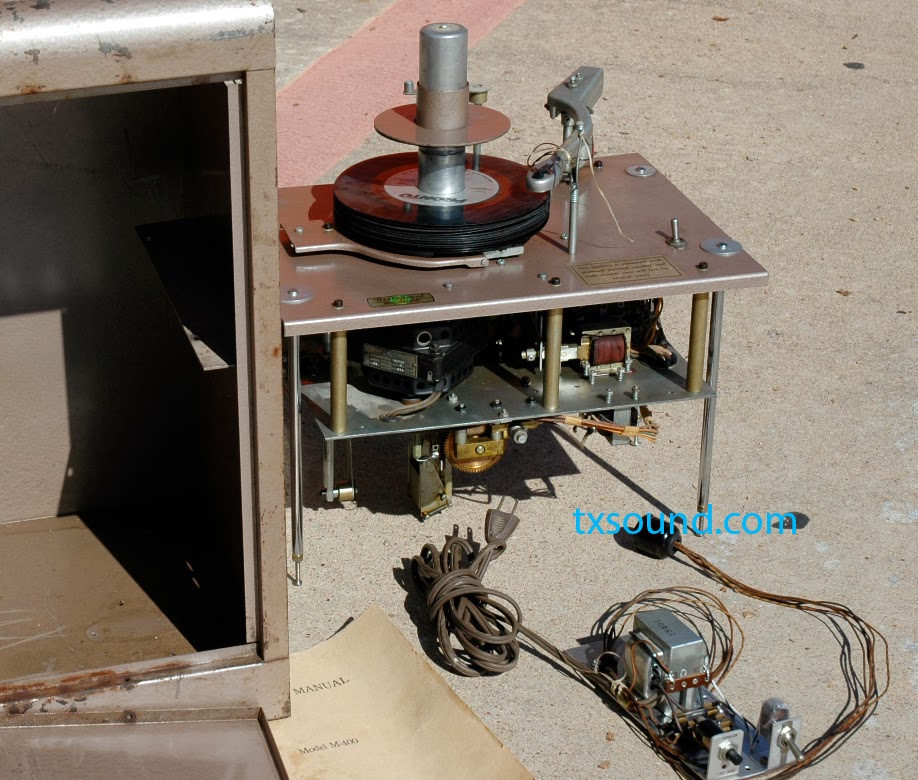