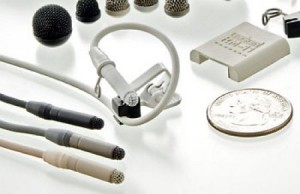 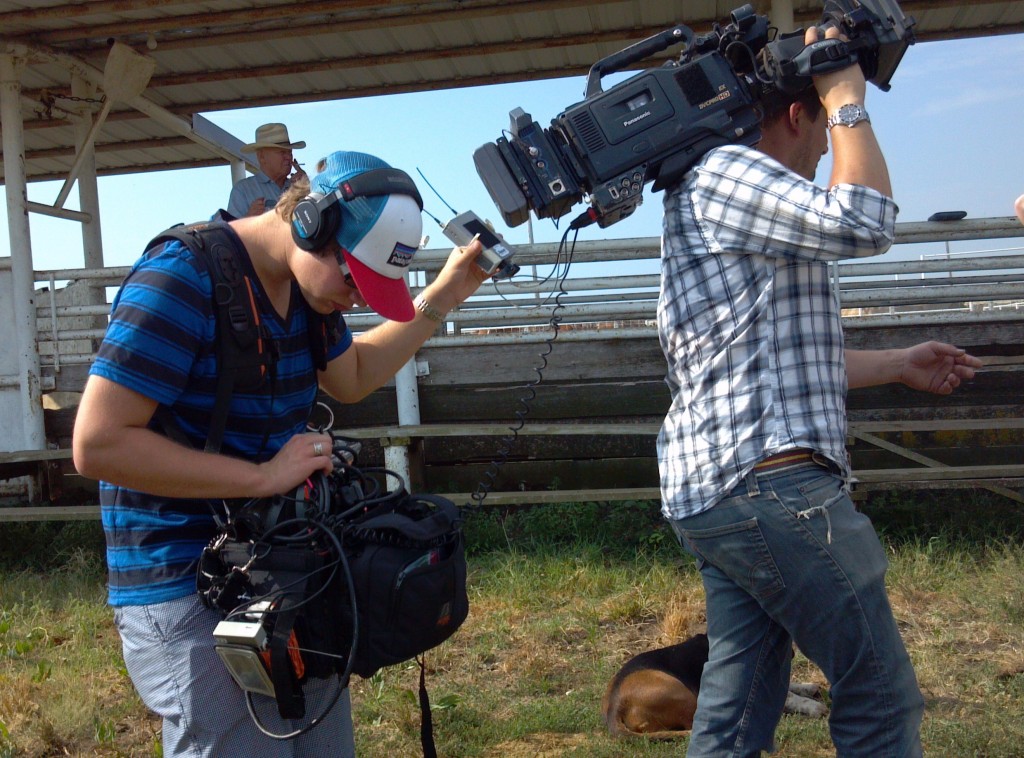 A few years ago, there was a great t-shirt, occasionally seen around  the set, featuring “The Six Stages of Film Production.” Perhaps this was modeled after the college textbook dogma, which follows:

1. Wild Enthusiasm
2. Disillusionment
3. Panic
4. Search For The Guilty
5. Punish The Innocent
6. Reward the Non-Involved
Be A Movie Maker! $1000 or $500 Membership Levels!
click the above for a sales pitch to the gullible!

Found recently is another “6 Stages” List, with a bonus 7th stage:


The 7 Stages of Film Production


1. Wild Enthusiasm
2. Total Confusion
3. Utter Dispair
4. Search for the Guilty
5. Persecution of the Innocent
6. Promotion of the Incompetent
7. Distribution of T-Shirts